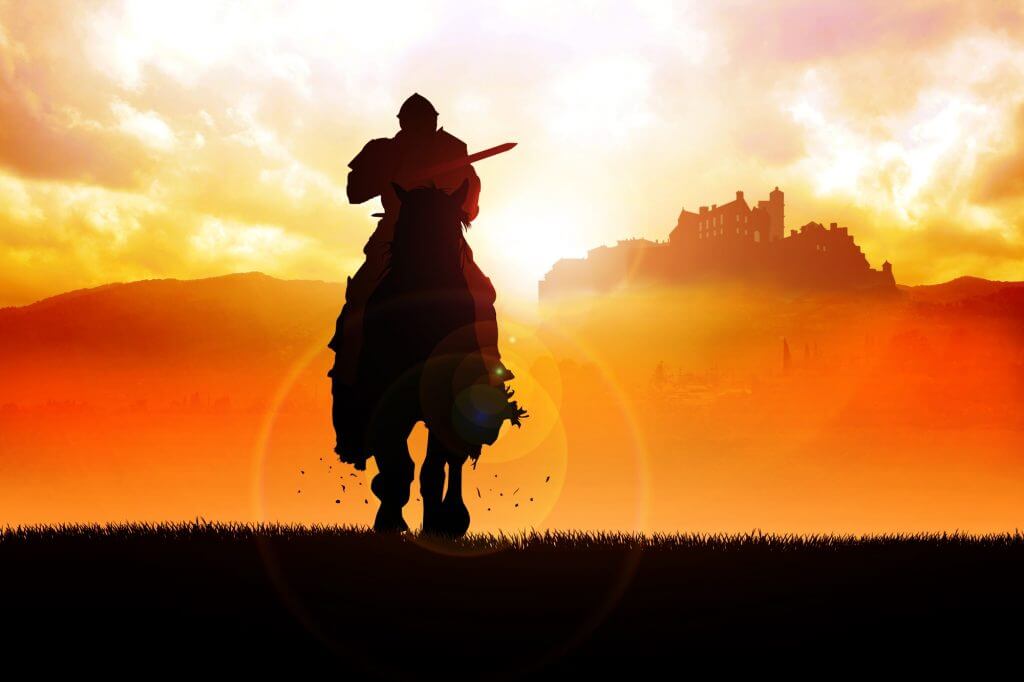 Academy Award winning film, “Braveheart,” features an iconic scene that showcases transformational leadership. Based on the life of William Wallace, a warrior fighting during the First War for Scottish Independence in the late 14th century, Wallace is urging his unlikely band of fighters to face the imposing English army.

If you somehow have missed this amazing moment in cinematic history or it’s been awhile, take a look:

In less than two minutes, Wallace takes these men from hesitation and fear to courage and passion, leading them into combat against the English troops.

Wallace didn’t use coercion or threats to get them to fight, he used effective leadership.

Think about it, any one of these men at any point could have run off without tangible consequences for their desertion. Still they followed Wallace, many to their deaths, not just because of some rousing speech, but because they trusted him and believed in his vision. He reminded them that retreating may spare their lives but they would live the remainder of them under English rule, and likely with regret. His battle cry of, “They may take our lives, but they’ll never take our freedom!” is arguably one of the most memorable lines in movie history.

Now I get that you will not likely be leading your team into a battle for independence while on horseback wearing warpaint. However, if you’re in a leadership role you’re likely casting vision and taking your followers somewhere.

Effective leaders make a difference not only in the culture of their workplaces but, for better or worse, impact an organization’s profitability.

According to a study that analyzed data pertaining to 50,000 managers and the people that they lead, researchers concluded that “poor leaders lost money; good leaders made profit; and extraordinary leaders more than doubled the company’s profits in comparison to the other 90%.

Titles may give power, authority or a corner office, but they don’t make a leader. Let’s take a look at eight hallmarks of true leaders:

We know that you likely have a lot of demands that don’t allow you to spend as much time investing in your team as you’d like. We can help with that. With payroll management, HCM solutions and personal customer service, we can take some of your more tedious tasks off of your plate so you can focus on leading your people and organization to greatness! Charge!