Every Sunday evening, there is a debate in my house about who is going to pick up the pizzas. After all, Sundays are for rest, recovery, and, naturally, pizza. My husband, a classic do-it-yourself, thrifty tax accountant, is not going to pay a tip to a delivery boy when he has a truck sitting in the driveway to pick up the pizza himself. I, on the other hand, value my time more than money, so I don’t mind scrounging up a few dollars to thank the delivery guy for bringing those pizzas right to my door.

It’s both the convenience and the opportunity cost of not going myself. If I go pick up the pizzas, I’ll miss an opportunity to take an evening stroll through the neighborhood or spend a leisurely hour reading a book. I value what I could be doing with those precious moments more than the pizza pickup.  This remains a friendly debate in my household, and it feels like a similar debate is happening in the business world around the idea of daily pay.

Daily Pay, also called Earned Wage Access, is a hot topic in the payroll industry. Earned Wage Access (EWA) is the ability for an employee to access a portion of wages they have earned outside of a normal pay cycle. Let’s say that I get paid weekly as a full-time employee. By Wednesday, I’ve already worked 24 hours. If an employer allows EWA, then I, as an employee could access a certain percentage of my pay for those 24 hours on Wednesday. Say I’m entitled to $360 for those hours. My employer might allow me to take $270 of those dollars through a paycard or deposit into my bank account early for a small fee. I get the rest of the money on the actual pay date.

Freedom to choose for your employees

The convenience of being able to draw on your income daily isn’t actually a new idea. After all, our traditional forty-hour work week with eight-hour increments wasn’t a concept until 1867, when the first labor law was passed. This happened after Henry Ford implemented an eight-hour workday for his employees. Long before the modern payroll era, people used a barter system to trade instantly for goods and services, and people didn’t have a waiting period of two weeks to receive what they were rightfully owed, whether that was a good or money for their labor.

As our economy has changed and middlemen play a bigger role in ensuring payroll wages are sent out, and taxes are filed, we’ve set up pay dates that align with employers’ and our governments’ schedules. Who does this hurt? Who does this benefit? I’d argue that our modern way of pay schedules and pay periods is primarily designed for employers, not for employees. The ease and convenience of EWA means that the decision to receive rightfully owed wages and when to receive their wages falls on the shoulders of each individual employee. I would argue, no matter the consequence, we all have a right to choose for ourselves.

Is it more beneficial to have my wages today for a small convenience fee? Or would I rather wait until my traditional pay date? After all, I would much rather pay a delivery boy for a pizza than waste my own time and gas to pick it up. As individuals, we each should have the right to decide for ourselves what is best in our personal situation, whether good or bad consequences. The consequence of irresponsible or responsible financial decisions is not one that our employers, not anyone else, should get to make for us. This is an essential part of our American ideals of liberty and free market economics.

In the last paragraph, I’ve gotten dangerously close to a political statement, which is an odd thing to write in a blog article about Earned Wage Access, but it’s clear that convenience and the right to choose are foundational to our beliefs about who we are. Earned Wage Access opportunities draw us closer to our American ideals.

Outside of the freedom to choose what I want and when I want it, I do ultimately believe that Earned Wage Access could lead to a positive benefit for employers, namely retention and loyalty. Let me show you why employers would do well to at least consider the option.

Let’s say that I’m a home health nurse, and I visit patients on a daily basis. I’ve got a sick child battling a serious illness, and funds have been tight in my home. I wake up one morning to go to work, but my car won’t start. I call a mechanic out, and we realize I need a new battery, but what if I don’t have enough money to replace the battery in my car? How will I get to work? And If I have to miss today or a few days of work, what will happen to my child and the bills I need to pay? Ultimately, if I can’t visit my patients, I’ll lose my job, which will lead to devastating consequences. If I can’t get a new battery to fix my car, how will I avoid this?

Unfortunately, this is a common reality for many hard-working, sincere individuals. Now, if my employer provided an earned wage access option, then I could draw on my income for this week, purchase a battery, and get on the road to visit my patients. Instantly. The convenience fee I’ll pay to access most of my income is minuscule compared to losing my job. As an employee, I’m thankful to my employer for allowing me this time-sensitive option. I get the battery replaced and get on the road to my patients. The work gets done and both parties are satisfied.

According to a study done by CNBC earlier this year, “63% of Americans live paycheck to paycheck—including nearly half of six-figure earners.” So although this may seem like an extreme example, the majority of any one of us could land in this exact situation at any time. Over time, as more employers adopt daily pay opportunities, I will be interested to see if we can correlate greater retention rates and the longevity of our employees’ tenure with their EWA employers.

In summary, there are both pros and cons to daily pay as Mike has helped to point out in his article about the Downsides of Daily Pay. The decision ultimately falls in the hands of the employer. So, which will you choose? Think about what’s right for you, and make the decision. If you’re still not sure, we’d be glad to help you weight the pros and cons further. 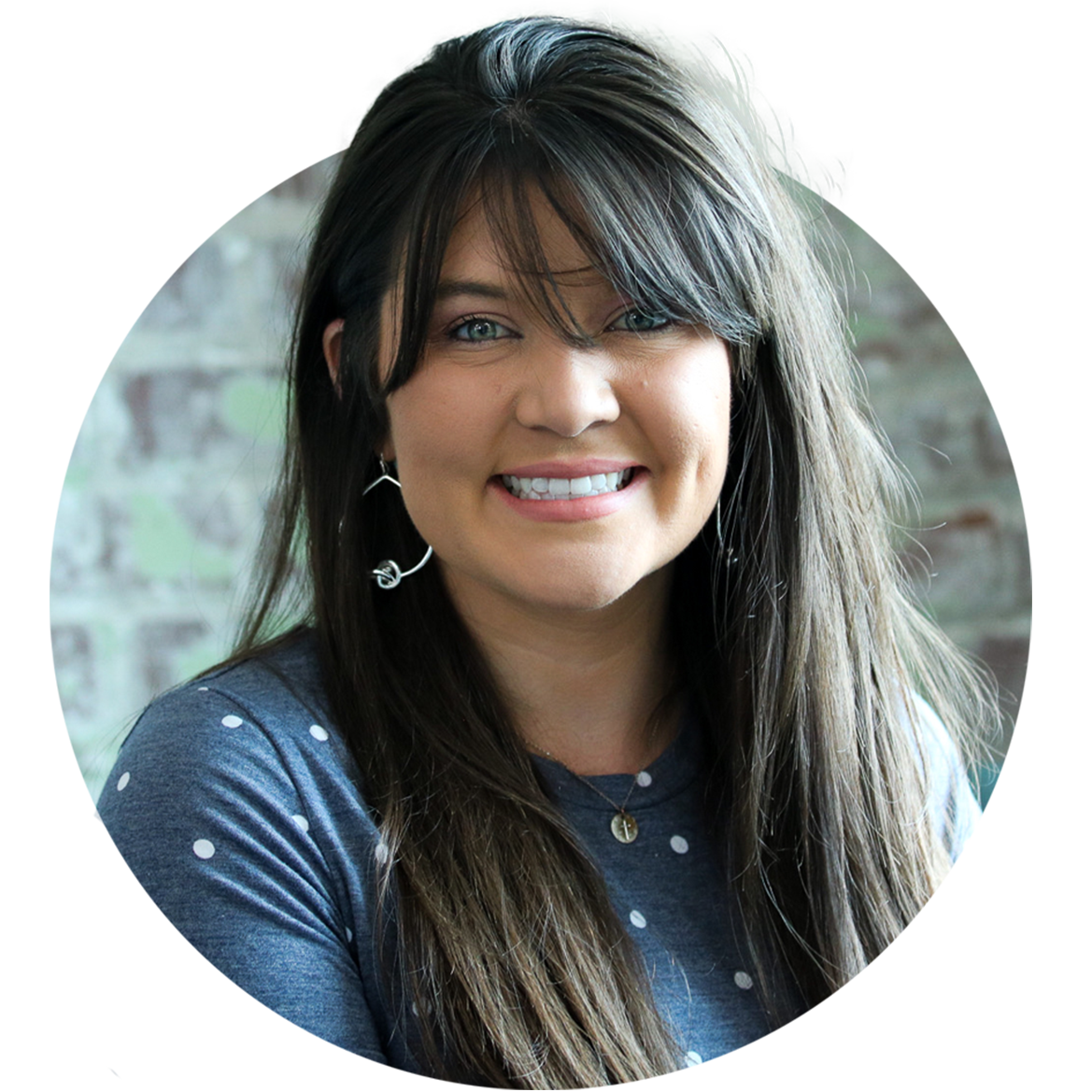 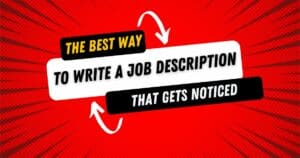 The best way to write a job description that gets noticed 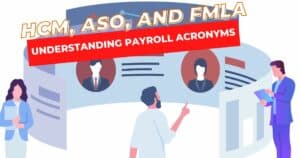 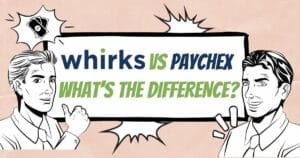 Whirks vs Paychex :  What’s the difference? 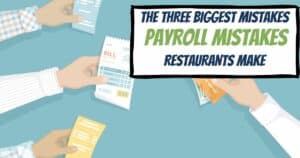 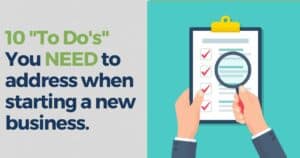